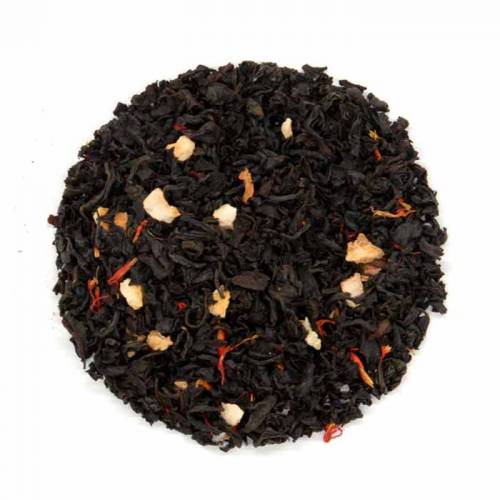 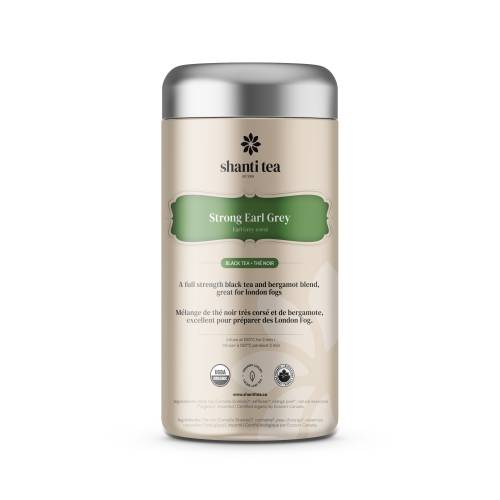 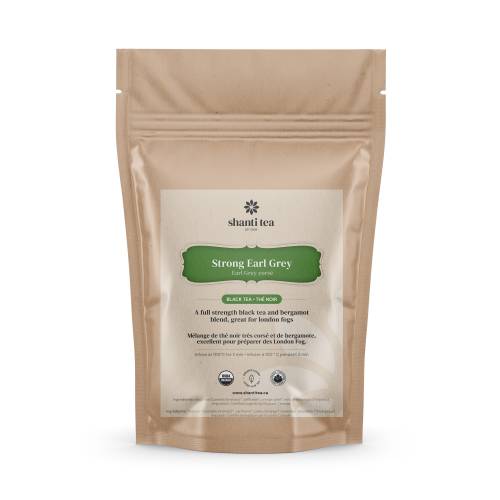 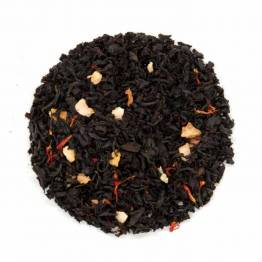 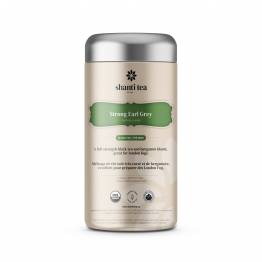 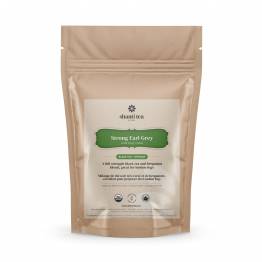 Earl Grey is one of the most recognized flavored teas in the world. This quintessentially British tea has a strong black tea base flavored with oil from the rind of bergamot orange, a citrus fruit with the appearance and flavor somewhere between an orange and a lemon with a little grapefruit and lime thrown in. One of the most famous and appreciated compositions in the world. Earl Gray tea owes its unique taste and aroma to bergamot oil. The name bergamot was introduced by the Turks, who described it as the fruit of the Prince's Pear, cultivated in the Mediterranean, similar in shape to citrus fruit, with a thick, fleshy skin. The aromatic oil is pressed from this skin, which is added to, among others, Earl Gray tea. Earl Gray tea is presumably attributed to the shipment of tea from Far East. During the long journey, the tea leaves were protected with bergamot oil, placed in the transport hatches to protect the cargo against the effects of mold and a strong smell of fish. Our Strong Earl Grey has a strong black tea base which creates an infusion especially well suited for london fogs or for those seeking a strong morning tea with a delectable aroma.

Have you tried Strong Earl Grey? Tell us what you think!