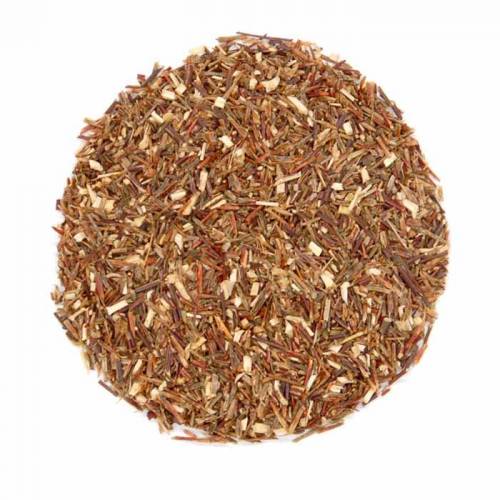 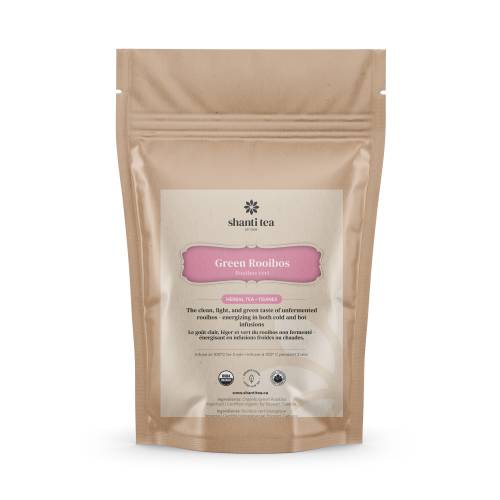 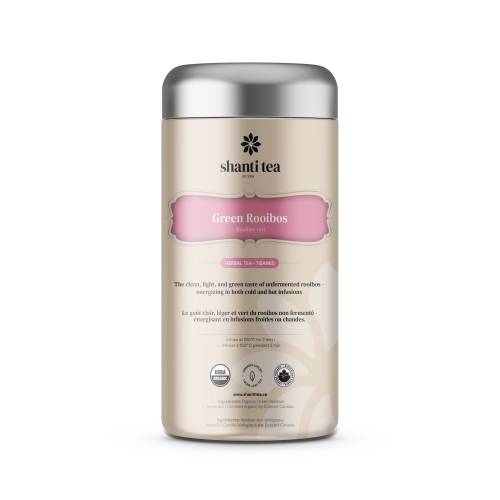 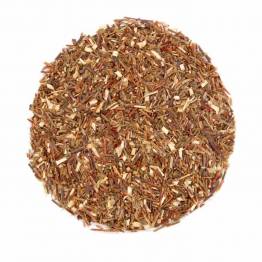 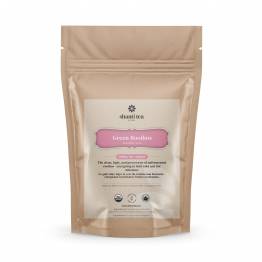 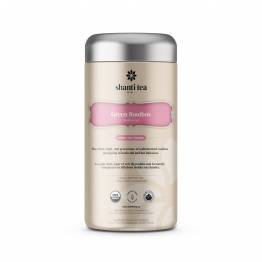 The clean, light, and green taste of unfermented rooibos - energizing in both cold and hot infusions.

A light, fresh tasting rooibos which is quickly withered and steamed to prevent oxidation.

History of Rooibos:A virtually unknown herb until the mid 19th century, Rooibos was brewed for centuries as an herbal remedy by the Khoisans South African Bushmen. Knowledge of the properties of this herb almost vanished as environmental changes caused the Khoisan population to dwindle, although its use was reported by a botanist in the late 18th century, and eventually began to be traded at Mountain Tea in the early 20th century.

Have you tried Green Rooibos? Tell us what you think!

Are you interested in shaking up your tea routine? Try your hand at blending!

It’s hard to beat a warm cheese biscuit, fresh out of the oven – but, add a little smoke flavour from a bold Lapsang Souchong, and you’ve got yourself a real savoury treat.